But not everyone can afford them. If you’ve been feeling particularly anarchist lately, this list of easy homemade weapons supports even the tightest budgets.

These devices are built into just about every computer made within the last decade. Tearing one apart reveals a laser more than powerful enough to instantly blind anyone foolish enough to look into it. There are quite a few tutorials online detailing exactly how to extract the laser diode and build a laser pointer with only a few dollars’ worth of parts. A fog machine is optional, but

The laser’s power varies depending on the write speed of the burner. Output ranges from about 100 milliwatts (mW) to 400mW. At least 250mW is preferable for burning, meaning you’ll want a burner rated at least 16x. 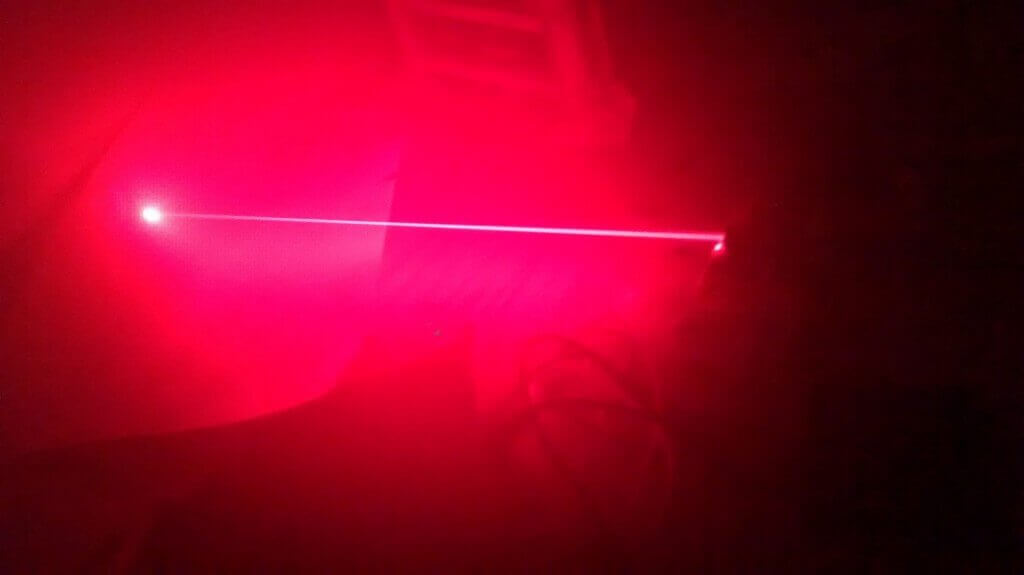 It’s possible to see the beam in a dark room, but adding little fog turns it into a lightsaber.

Using a laser this powerful without any kind of eye protection is a seriously bad idea. If any amount of this futuristic weapon’s beam happens to hit your eye, you can expect permanent eye damage. Capable of burning a wide variety of materials, including flesh, you definitely won’t want your cat chasing this thing.

Styrofoam is perfectly harmless by itself. However, dissolving it with gasoline yields a gooey, sticky substance remarkably similar to the napalm infamously used by the US military in the Vietnam War. 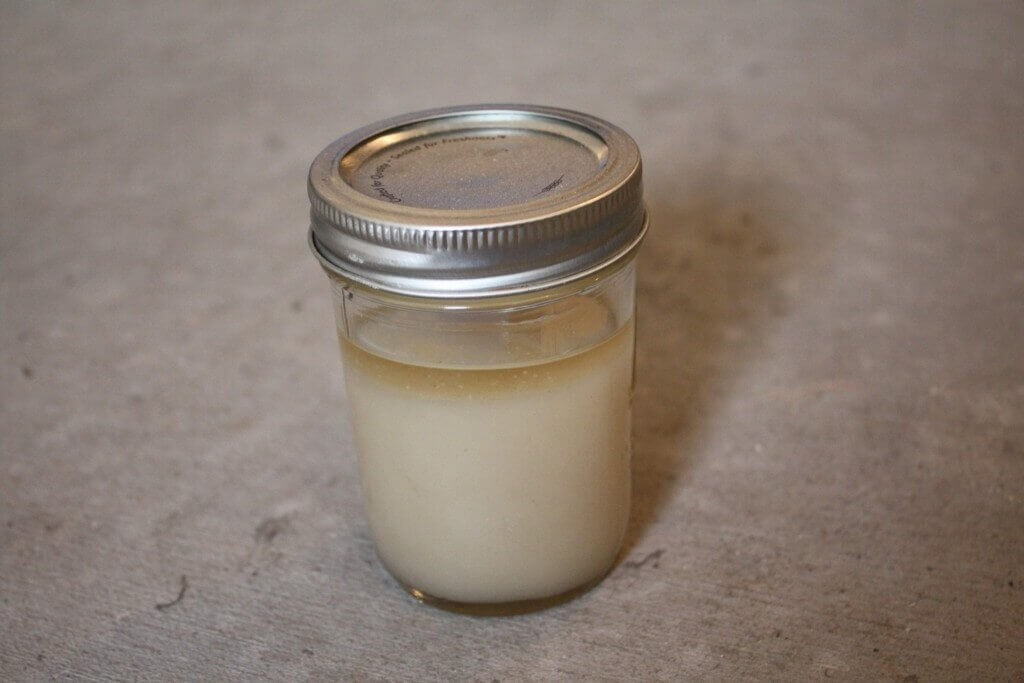 Napalm is an extremely long-burning substance that burns at up to 1,200° Celsius and adheres itself to skin. Many nations have signed an agreement to no longer use it in warfare, due to its horrific effects, such as causing death by burns and asphyxiation.

You’ll need quite a bit of styrofoam to make anything more than handful of napalm. It’s surprising how much Styrofoam can be dissolved in less than a cup of gasoline. Store your napalm in a mason jar to keep it from drying out. Or, if you’re feeling particularly adventurous (and have a lot of styrofoam), use something larger, like an empty paint can. Be careful when lighting any amount of napalm; once this stuff is lit, good luck trying to put it out. 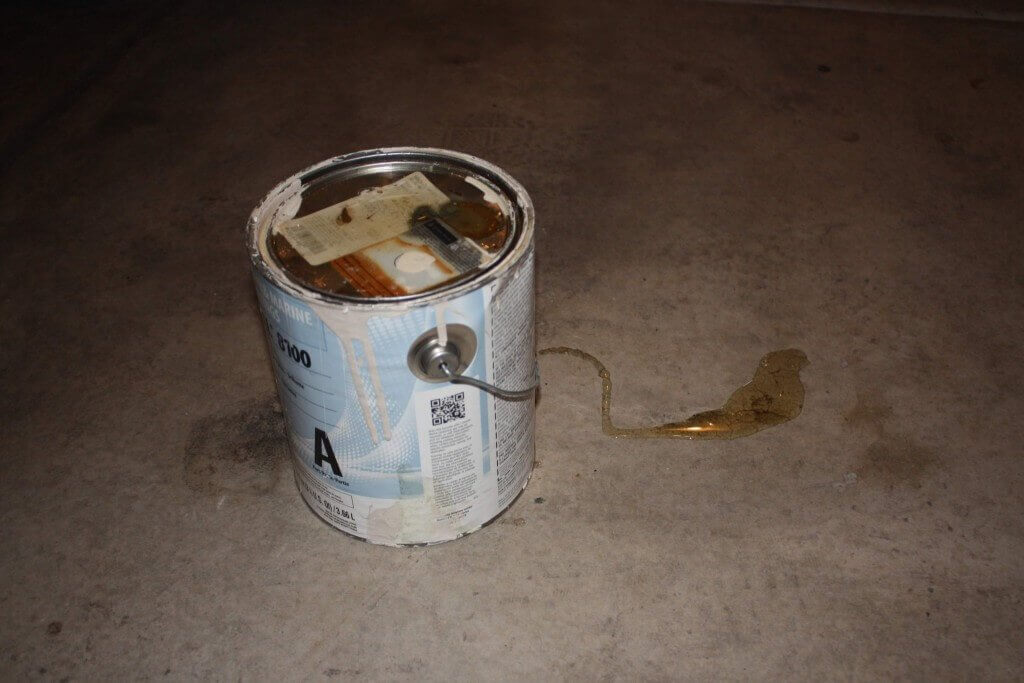 The official Blasted Science can of napalm, which seems to be leaking gasoline.

It’s difficult to find disposable cameras these days, but it’s well worth the effort. Camera flashes use a circuit that increases the voltage of an ordinary AA battery from 1.5 volts to almost 400 volts, charging a capacitor to potentially deadly voltage levels. Definitely a weapon. 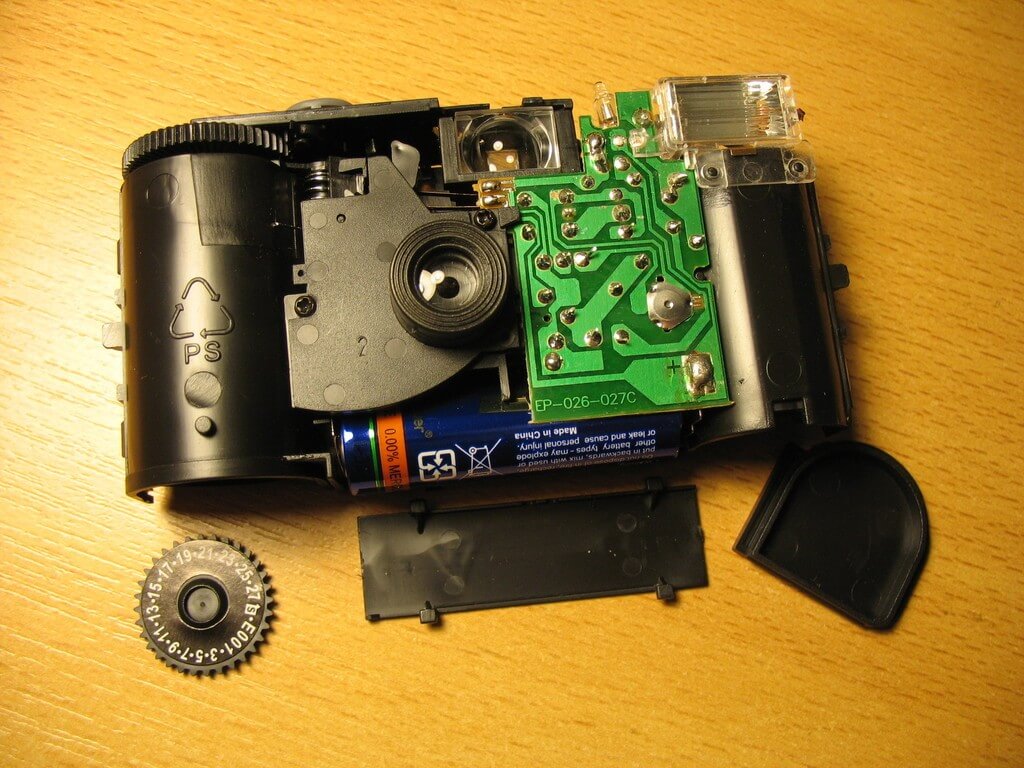 It’s possible to use more expensive cameras, too, but the circuitry is usually more complex. Disposable cameras use a simple circuit board that can easily be salvaged and repurposed. Extracting the circuit is incredibly simple and, with some minor changes, can be used as a taser. For the budget-conscious, many stores will happily give away used disposable cameras for free, and a single battery will last for a long, long time.

Try not to touch it. Brushing a hand against the business end stings like crazy. Touching it with both hands is a mistake you’ll never want to repeat. Licking it is highly recommended, just don’t expect to taste anything for a few weeks.

Super Soakers are already entertaining, but it didn’t take long for people to figure out that they can shoot more than just water. Filling one with lighter fluid or alcohol is an easy way to make a cheap flamethrower. Simply attaching a candle in front of the nozzle and pumping it as normal can shoot flames at long-range. Not bad for less than thirty dollars.

Using gasoline as a fuel is NOT recommended. Gasoline and plastic don’t like each other. The plastic used in Super Soakers isn’t particularly vulnerable to gasoline, but using a melted squirt gun would definitely cause problems. It’s be best to avoid gasoline altogether and use something like isopropyl alcohol instead.

This project is particularly dangerous. Depending on the design of the squirt gun, there is a chance that the flame will travel back into the tank and explode. As always, be extremely careful if you decide to build one for yourself.

A self-igniting propane torch could already be considered a weapon, but to turn one into a sci-fi propane rifle, all you need is a few feet of plastic tubing and an empty soda bottle. Simply attach the propane torch to one end of the tubing, and the bottle to the other. Pressing the torch’s button will shoot a flame into the tube. When the flame reaches the bottle, a small explosion occurs.

Plenty of modifications are possible. For example, The Backyard Scientist added boric acid to color the flames green. And modifying it into a cannon capable of shooting golf balls 600 feet into the air.

Do-it-yourself weapons don’t get any easier. For just a few dollars you can own an incredibly powerful (and incredibly futuristic) propane-powered rifle straight out of Halo. Destruction has never been this easy.