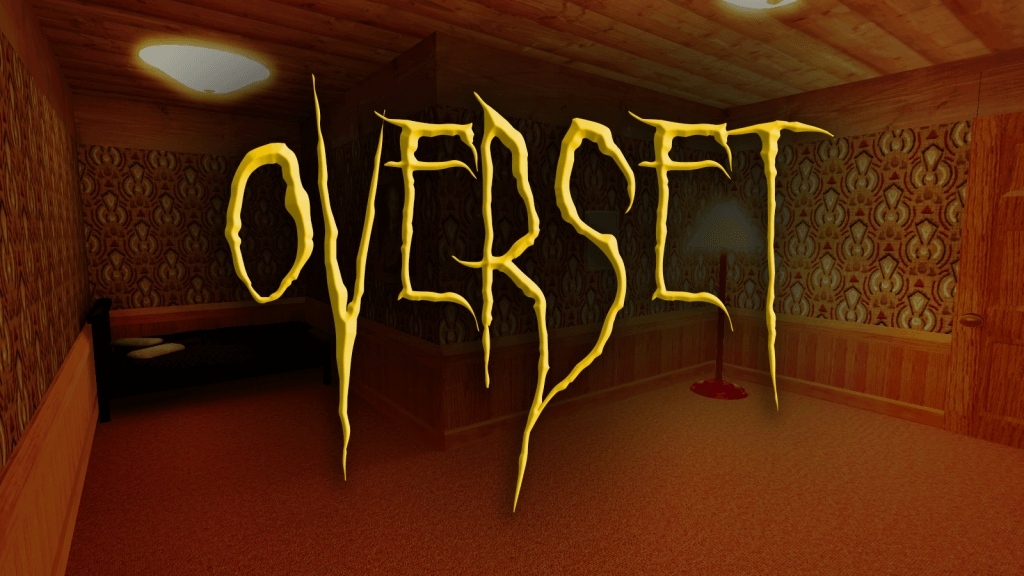 There’s no good answer to that question, since we spent most of that time just slacking off (which wasn’t unusual for ¾ of the Blasted Science staff, I might add). Unfortunately, I personally spent a big chunk of that time working on a little project of mine.

Overset is a short adventure game that took about four months to make. However, it can be completed in less than fifteen minutes if you’re quick. That means I spent dozens of hours perfecting every single minute of it. Obviously, that makes Overset one of the most polished games in history. I made the game for a contest. However, I didn’t win, so I decided to upload it to the internet. For posterity, of course.

Overset is nothing short of a masterpiece. It features cutting-edge graphics and one of the best stories ever to grace the PC. It is absolutely flawless. 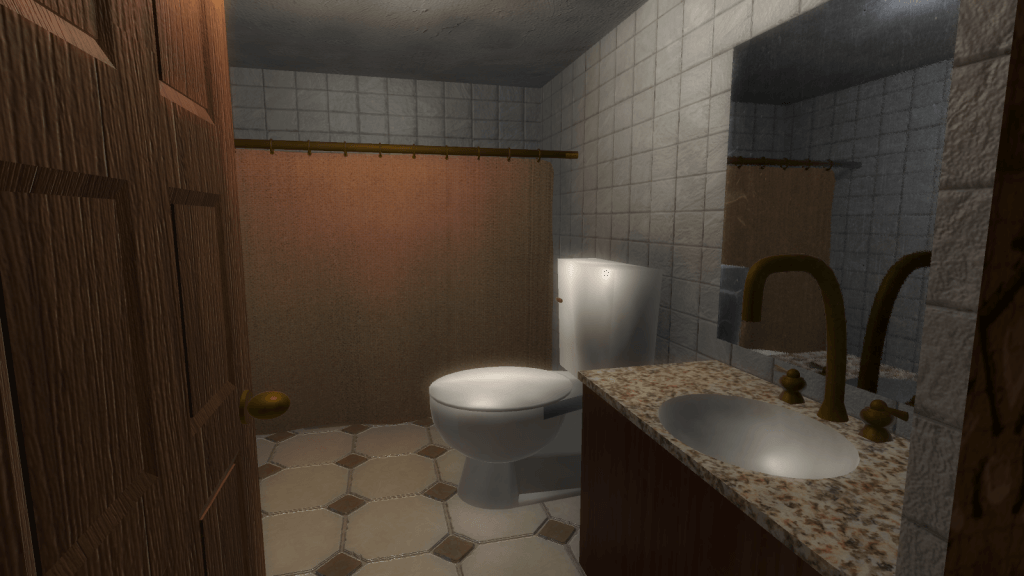 Look at those spooky bathroom graphics!

I’m lazy and I already wrote one description, so here’s the description from its Game Jolt page:

Overset: to throw into confusion; disorder physically or mentally.

Overset is a short adventure game that can be completed in less than an hour. Take control of a marble as you roll your way through almost 3 action-packed levels of low difficulty. Explore the dark world: a twisted reflection of the marble world. Uncover the secrets that probably exist there.

That’s all there is to it. There’s nothing else to see here. Nothing at all. Definitely.

Overset is a game about constantly defying your expectations. It was made for the 2016 STEM Video Game Challenge.

And that’s a big reason this site has been dead for months. Oops, we’re sorry. Not sorry enough to work harder, though. Thus, it will probably happen again. Overset can be downloaded for free here.