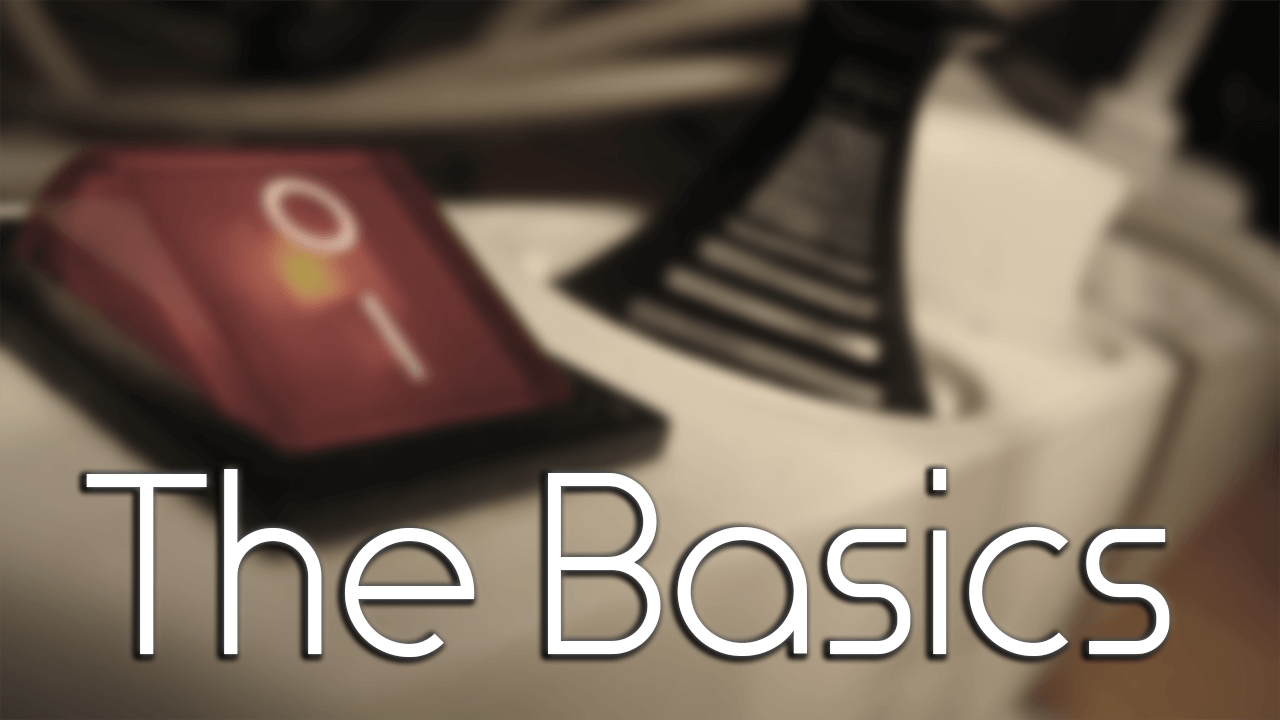 How to Use Electricity is an educational series of posts designed to help teach you practical applications of electricity in DIY projects.

If you read our last post in this series, you will have read this paragraph:

Learning about electricity can be overwhelming. The purpose of this series is to explain the fundamentals of electricity in a simple and practical way. Let’s get started.

Our last tutorial was a basic introduction to a practical use of electricity, but in retrospect, that probably wasn’t the best way to begin a tutorial series. Anyone who’s ever taken a high school physics class has a fairly solid understanding of electricity. So, with that fact in mind, we’re going to pretend you’re completely clueless and are going to start with explaining electricity at its most basic.

Science aside, electricity is can be one of two things: either it charges your phone or it makes some massive sparks that will permanently ruin flint and steel for you.

There are two broad categories of electricity: static and current.

If you clicked a link to this post because you wanted to find out what static electricity is, you’re in the wrong place. The only possible project that uses it has already been made. And you just watched it.

Current electricity refers to electrons moving (as opposed to static electricity, in which electrons stay in the same place and make your hair stand up). This nifty stuff has the look, taste, and consistency of lemonade. 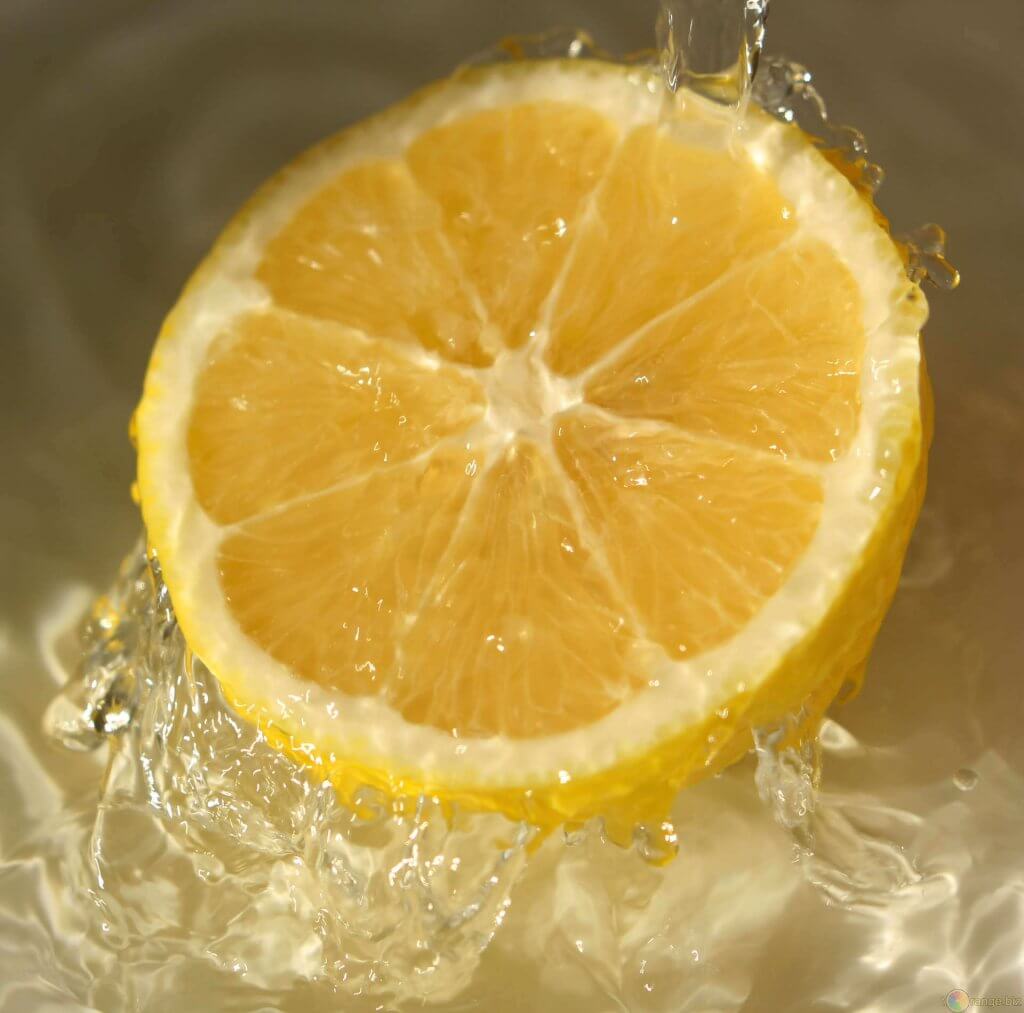 The most notable use of current electricity is made possible by the walls of your house. As you probably already knew (because you’ve read our previous post), those little, circular wall outlets are responsible for everything from mowing your lawn to spreading the butter evenly over your second helping of toast. Essentially, you owe your life to these angels in disguise. However, at Blasted Science, we don’t care about life. We are much more interested in danger. And we’ll let you play along.

Here’s a simple, educational project you can do at home:

What can we learn from this project?

Electricity is roughly ten times more entertaining when used incorrectly. That figure is accurate to within a factor of ten, depending on how bright the sparks get. In this example, you probably saw a fairly bright, short-lived, blue spark accompanied by a loud popping sound.

Why did the spark go away?

Why did the power in half my house just go out?

As explained above, drawing too much power will shut off the current. Often, the power to the surrounding portion of your house will also be shut off.[citation needed] At least, we’re pretty sure that happens. Honestly, that might not be the case at all. We’re too lazy to test it. To fix this, locate your fuse box, open it, and flip random switches until everything is working again. Save any open documents on your computer before trying this.

Are the gloves absolutely necessary?

Technically you only need one glove. But, yes, that glove is absolutely necessary. It’s also important to note that the glove needs to be on the hand that is holding the wire. Otherwise it’s possible that you’ll feel a mildly excruciating tingly sensation that causes some serious damage to your hand. Don’t you dare do this and try to sue us! You will get hurt. We do not advise trying this. Sarcasm can’t protect you from 120 volts. Also, we don’t have any money, so that would get awkward fast.

Ignorance is bliss, and we aren’t going to take that away from you.