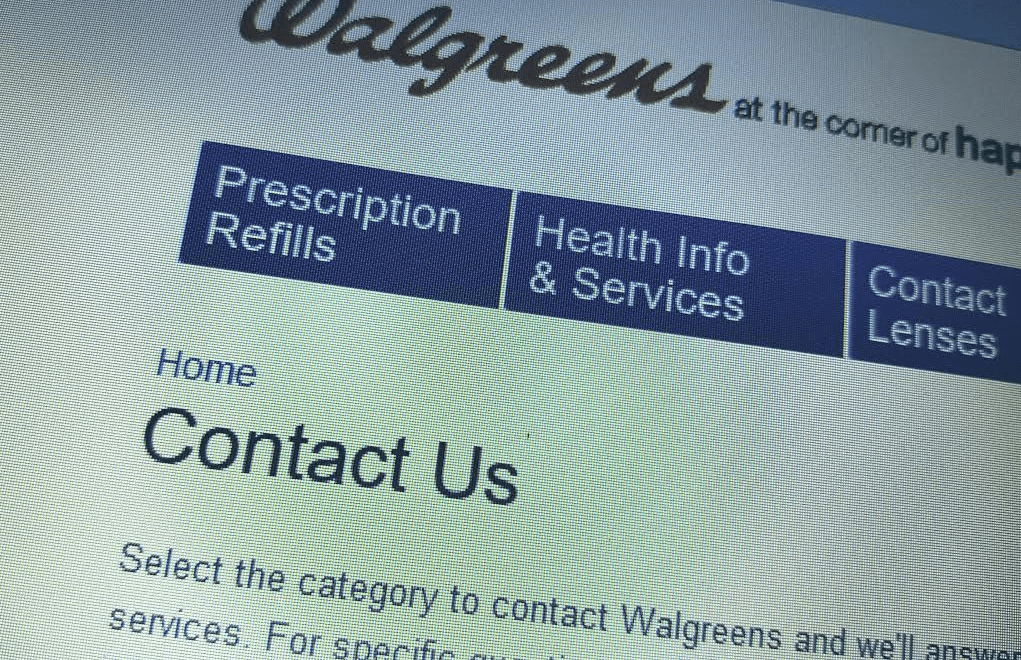 In the previous post of this series, we complained about the scarcity of disposable cameras, which makes many electronics projects much trickier to complete. Now, we’re going to find a solution to this problem, starting at the source: business.

Where are the cameras going?

Many places that develop film no longer possess the necessary equipment to develop it. Instead, they ship the camera off to be developed elsewhere. The first step to finding the El Dorado of cameras is to find out where they all get sent. I reached out to about a dozen companies, including Walgreens, CVS Pharmacy, and Walmart, and asked them something similar to the following:

I am interested in acquiring a large number of used disposable cameras for a project I am working on. I have visited many of your physical locations and have been unsuccessful. According to the employees, your stores no longer develop the film on-site. They ship the cameras away to be developed somewhere else. I am wondering if you could tell me where they get sent off to. Thank you.

It’s been weeks and I’ve only gotten one response. Target replied to my email within the hour. Loosely paraphrasing, their reply stated “No, we won’t give you any cameras. Shut up,” which, needless to say, disappointed me greatly. At least they didn’t totally ignore me like the rest. Why haven’t I gotten any more responses? Maybe this is because all the customer service employees at every single contacted company simultaneously took a month-long vacation. Maybe it’s something far more sinister. That remains to be seen. Although it’s entirely possible that I get more responses later, I’ve jumped to the conclusion that I won’t get any. In any case, on the off-chance that I get another response, expect this post to be updated.

Where to from here?

If companies insist on ignoring me, there’s only one other option: the internet. Unfortunately, when it comes to locating disposable cameras, the internet is a barren place. In spite of this, after hours of research, I managed to find a few bits of useful information. I will share everything I’ve learned so far in the next post in this series.