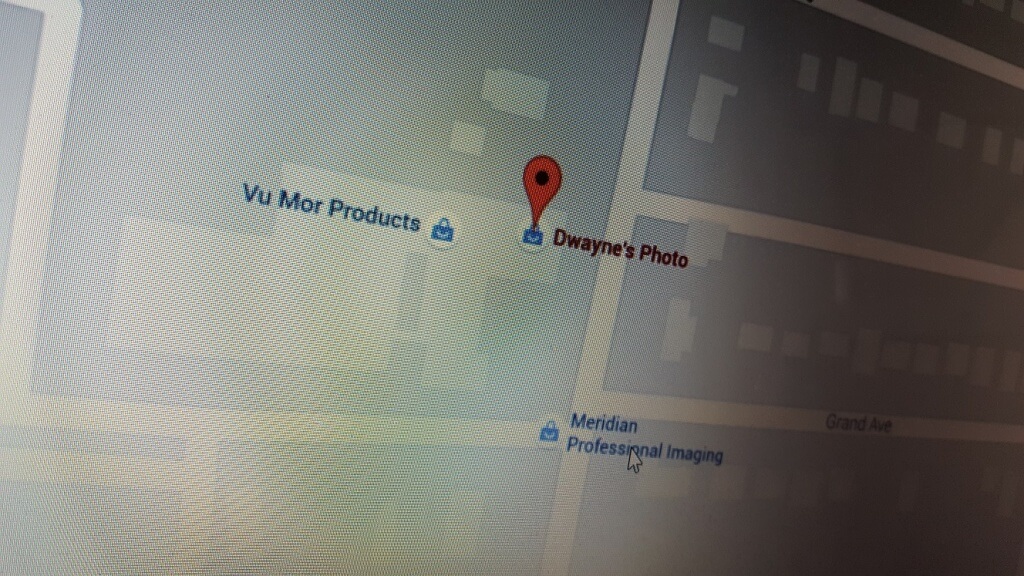 Welcome back to Hunting for Disposable Cameras, a series of posts documenting our progress toward finding a bunch of free disposable cameras in the modern world. Last time, we tried asking companies what they’re doing with all the cameras. That didn’t work out. This time we’re going to get our hands dirty.

The internet is silent on this subject. It took hours to find any useful information about the rarity of disposable cameras. After sifting through almost a dozen pages of Google search results, I finally stumbled across a forum thread that was discussing this problem. A person by the username venchka shared the following information:

Walmart sends the film to the nearest Fuji lab. Fuji process the 35mm C-41 film. Everything else goes to Dwayne’s.

Assuming venchka speaks the truth, this is exactly what we’ve been looking for! Apparently, the cameras either go to someplace called Dwayne’s or they get sent to the nearest Fuji lab. What are those places?

Dwayne’s Photo is a photofinishing lab located in the middle of nowhere. More specifically, they reside in a “small town in Kansas” according to their web site. Their history page more or less explains why Walmart sends some of their film to them:

With over 50 employees, Dwayne’s is one of the largest specialty labs in the United States.  We are very proud to have been the last lab in the world to process Kodak’s iconic Kodachrome film.  We are one of the few labs that still offer processing for a variety of film types that are no longer manufactured, including Disc and 126 films.

Dwayne’s is quite literally one of the last places on the entire planet that still develops certain types of film. It seems that Walmart has no choice but to send some types of film off to a tiny Kansas town for processing. The only place that still  has the technology required is a tiny family owned company smack dab in the middle of nowhere. 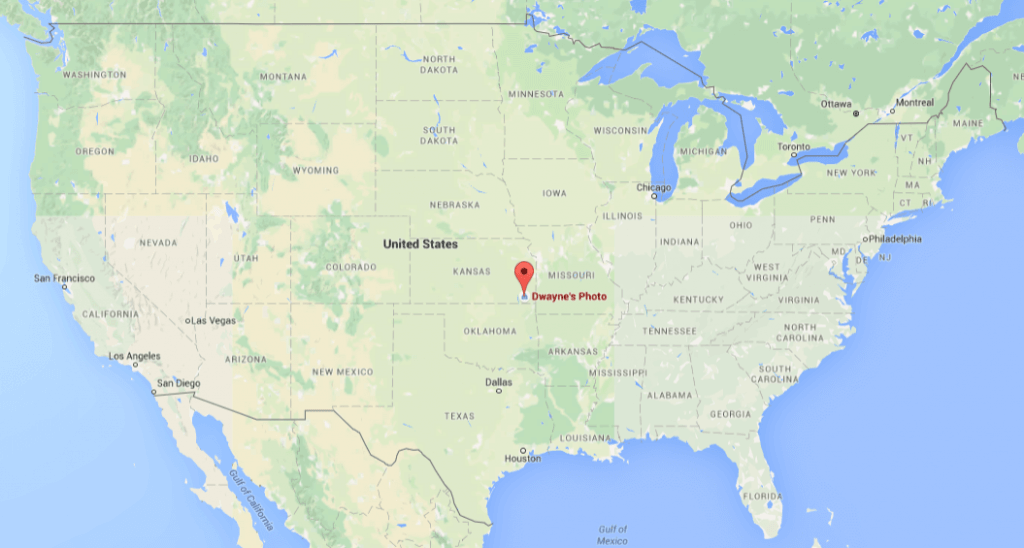 Also, forgive me, but I find it quite hilarious that “one of the largest specialty labs in the United States” only has around 50 employees.

Unfortunately, unless you happen to live in Kansas, Dwayne’s camera doesn’t seem like a good choice for getting a bunch of free disposable cameras. Even if the company were kind enough to mail them to you, it would defeat the entire purpose. We want to get the cameras for free. Stupid shipping costs. Fortunately, we still have one more hope: Walmart also sends cameras to Fuji labs. 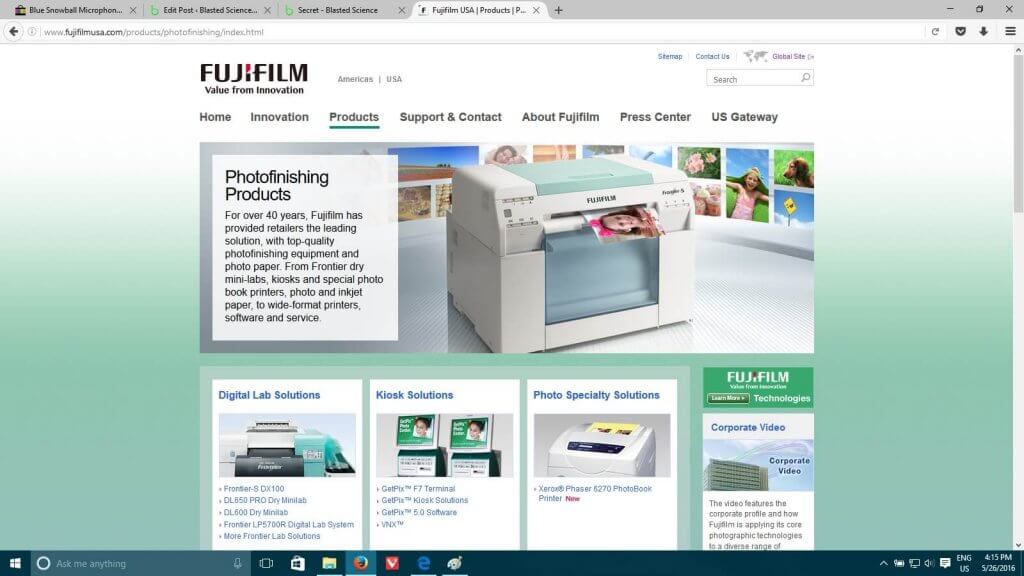 What the heck is a Fuji lab? After doing a bit of research, I found out. Fujifilm is a company that makes photo-developing equipment for businesses. A Fuji lab is any location that owns Fujifilm photofinishing equipment. Essentially, Walmart just sends the cameras off to the nearest place that still has photo equipment.

How can you find these locations? Conveniently, Fujifilm has an index of every Fuji lab in the United States! Score! This list is probably everything you need. In fact, there are two Fuji labs within just a few miles of where I live. These places almost certainly have disposable cameras ready for the taking. You can view Fujifilm’s list of labs here.

This is the information we needed! All that’s left is to visit my local Fuji labs and do some smooth talking. Will it work? You’ll find out in the next post.